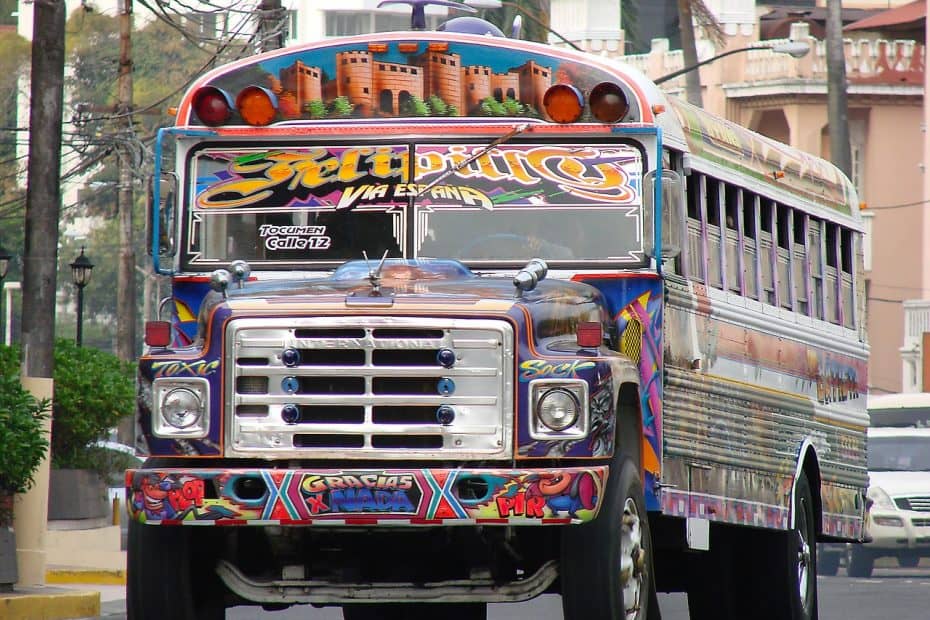 As we conclude the first quarter of 2021, notwithstanding the challenges paused to the world by the Covid 19 pandemic Aido Network international and our partners in South America, the Caribbean and North America – the 6thRegional Global Chamber of Commerce are relentlessly and optimistically deploying every effort to realise a premier in Africa’s history this century, five hundred years since the first vessel left the western coast of Africa stripping away our unfortunate brothers, sisters, fathers and mothers as slaves.

Steeped in Africa’s cultural pride, eager to revive our traditional values, customs and institutions by which societies were governed, prospered and enjoyed tranquility as well as economic development, Africa’s people on both sides of the Atlantic Ocean discovered each other and conceived of the idea to bring together the descendants of those who were torn away from our common grandparents. Aido has set out to bring news of this project to you the reader on the African continent. This news is also destined to you fellow Africans who, for diverse reasons live away from the mother continent – Africa’s new diaspora.

Scores of Africa’s grandchildren are scattered in the Americas (the UN estimates the number to be over 200 million as of 2020). They formed the 6th RGCC mentioned above and on discovering Aido’s mission and actions joined in the pursuit of making Africa great again. Aido and the 6RGCC signed a Memorandum of Understanding under which work is underway to hold an unprecedented event in the Republic of Panama during the month of May 2022. The name given to the event is “Journey of Atonement and Reconciliation”.

For its part, Aido has already launched a culture and Heritage programme entitled Roots of Africa headed by the able director H.E. Margaret Aceger. The programme runs weekly talk shows showcasing different aspects of the best cultural aspects selected from the 57 member states of the African Union. The reader will be interested to know that the population of Africans in the Americas equals that of 37 countries on the continent as we write.

Aido has an extensive and active network of partnerships with Africa’s Royalties who have eagerly given this initiatives their approval. Kings, Queens and grand Chiefs from East, West and South Africa are being kept abreast developments and expecting more details. Aido relates respectfully with all governments in everything done on the ground while always maintaining its apolitical character.

Aido’s eyes are also scanning the horizon for wider potential areas of cooperation to benefit Africans on the continent and their own siblings whom history has distanced, cutting them off so cruelly and alienates. The memorandum envisages business trade openings, tourism, investment ventures and tourism where entrepreneurs from both Africa and the Americas take advantage of the contacts thus established to see new avenues of collaboration. Sharing knowledge, specialised technical expertise and well as research is part of the envisaged cargo.

Aido’s International Business Committee (IBC) have already engaged in exploratory discussions with some of the 6RGCC members on areas of mutual interest, possible sources of financial backstopping and other relevant likely entities to engage with subsequently. Three conferences have been held and a schedule of one meeting per month has been established. A number of institutions have showed much interest in this regard.