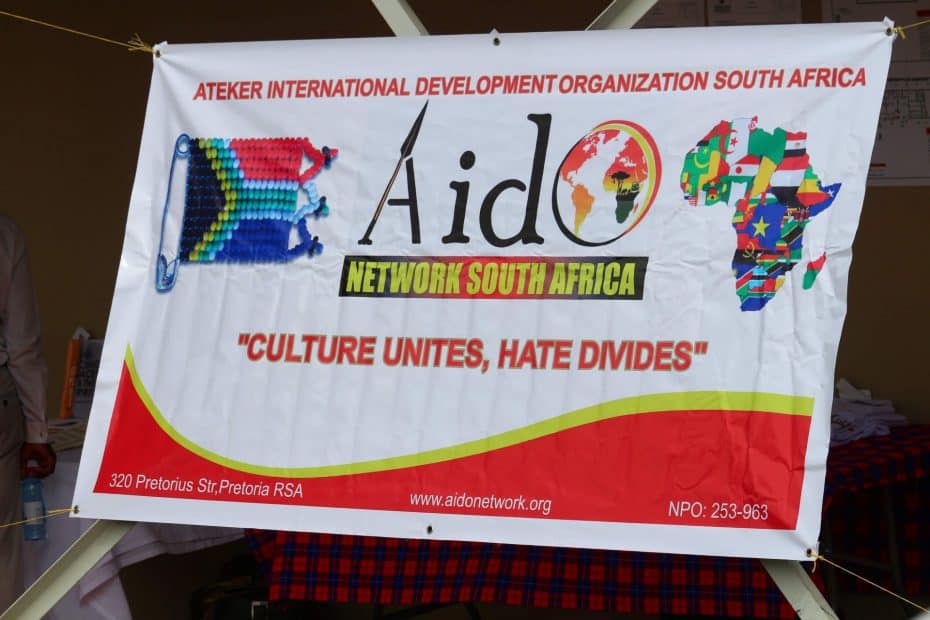 The high profile launch was well attended. The launch was attended by 15 Kings led by HRM Bungani III, King of Embo Kingdom.

The Chairman spoke passionately about our vision, mission and objectives of Aido. The Chairman emphasized the role Aido in the society and pointed out the importance of being able to show what one has done as well as the ability demonstrate one’s legacy as a testimony to creating a multiplier effect of social change.

The event also saw the inauguration of the Executive team of Aido Network South Africa. The founder Executive Board is made up of;