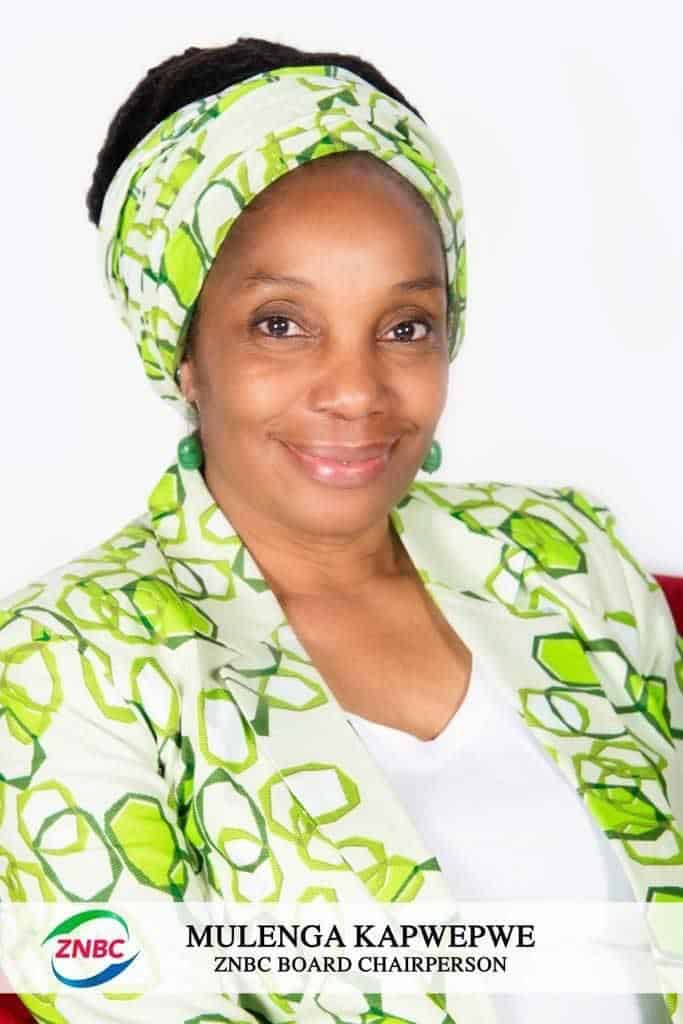 Mulenga Kapwepwe is a Zambian author, playwright, accountant and corporate executive who broke the glass ceilings for her appointment to the Common Market for Eastern and Southern Africa (COMESA) as the first female in its 26 years of existence to be appointed as Secretary General of the Regional Economic Community (REC).

In  2004, she  was appointed the Chairperson of the National Arts Council, and in 2017,  appointed as the Arterial Network Ambassador for Africa Contribution to African creative industries. In 2020, she went on,  make the BBC’s 100 influential and inspirational women around the world list.

n 2016, Kapwepwe and Samba Yonga in conjunction with the Kvinnohistoriskt museum, in Sweden, developed the Zambian Museum of Women’s History, to increase the number of narratives on Wikipedia of Zambian women who have contributed to the country’s traditional and contemporary history, as well as help to make the internet more gender-equal.

The museum has so far been a digital archive, but in the near future, the large collection of historical artefacts, collected by the founders will be moved to the Lusaka National Museum.

She presented a TEDx Lusaka on ‘African Proverbs are my Lifehacks’, where she summarised the importance of Proverbs as the open source knowledge platform of Africa and a life hack  promoting values in African children.

Kapwepwe is also known for building libraries to help young children educate themselves.