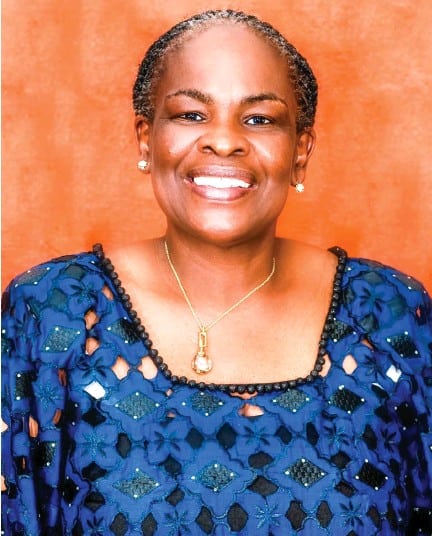 Her Majesty, both as the Queen, and subsequently as Queen Mother, played an important role in restructuring of the Bafokeng to become Africa’s richest Traditional community. he was an advisor for the Royal Bafokeng Holdings and ensured that the nation’s substantial wealth from mining royalties brought development to the Bafokeng and surrounding communities in the North West province.

In 2003, Her Majesty was awarded the Leading Light Tribute by the International Women’s Forum as an achiever who has enjoyed success, not through privilege, but through resilience and perseverance. She was also conferred with an Honorary Doctorate by the University of the North West, in recognition of her role in Nation Building. The honour was also an appreciation of her courage and determination to serve the Bafokeng people during the dark days of apartheid.

Her Majesty passed away on 30 November 2020, at the age of 77, and will be remember mostly for her passion for education, women empowerment and her role in the fight against HIV/AIDS.