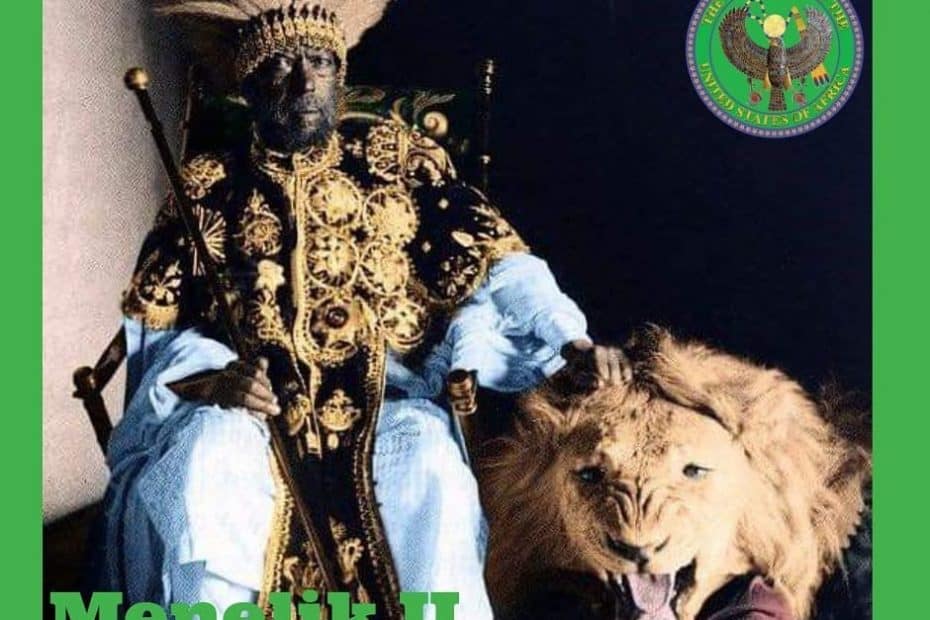 EMPEROR MENELIK II (SAHLE MIRIAM) (17 August 1844-12 December 1913)Emperor Menelik II was one of Ethiopia’s greatest leaders, ruling as King and Emperor of Ethiopia from 1889 to 1913. He was born Sahle Miriam on August 17, 1844, in Ankober, Shewa, Ethiopia. His mother, WoizeroRead More »Emperor Menelik II