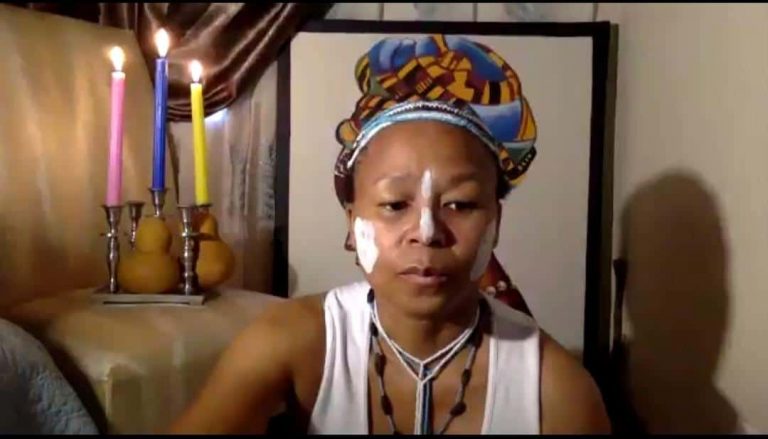 AIDO Network International has developed a programme entitled *“ROOTS OF AFRICA* ” to capture, promote and preserve the African traditional lifestyles. The aim of this programme is to  celebrate the diverse customs and traditions that constitute the African cultural heritage as well as define the role of culture and its significance in upholding communities. This LaunchRead More »AIDO to Launch “Root of Africa” 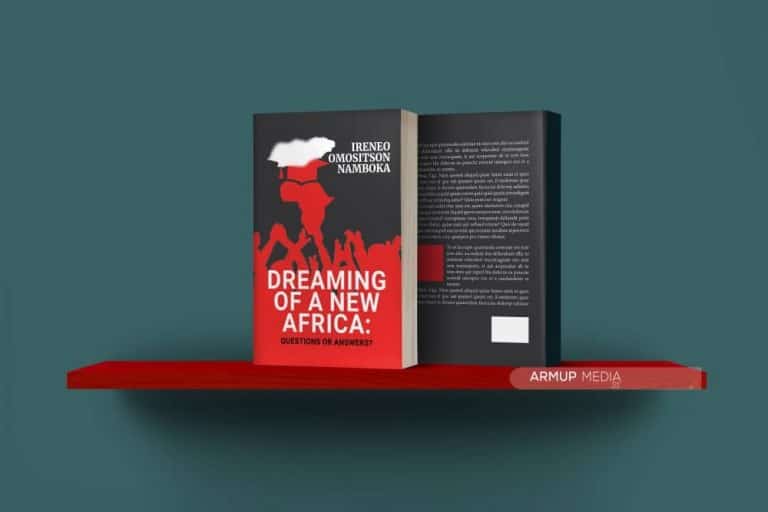 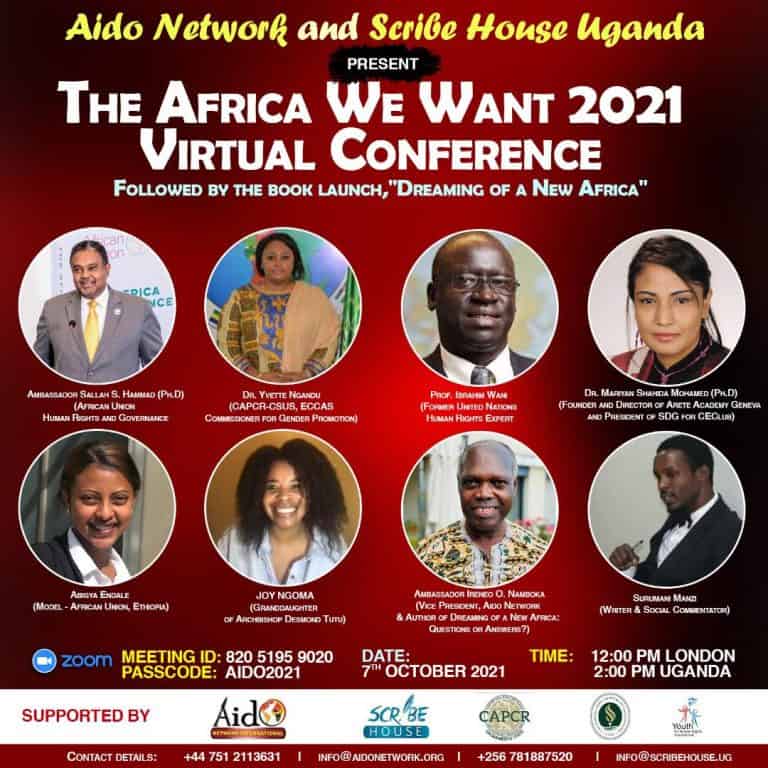 AIDO Network International and Scribe House Uganda proudly present the following: THE AFRICA WE WANT 2021 Virtual Conference that will be held on the 7th of October, 2021 starting at 12:00 PM BST and 2:00 PM EAT via Zoom. The virtual conference will culminate into an online discussion and launch of the book, DREAMING OFRead More »THE AFRICA WE WANT 2021 Virtual Conference 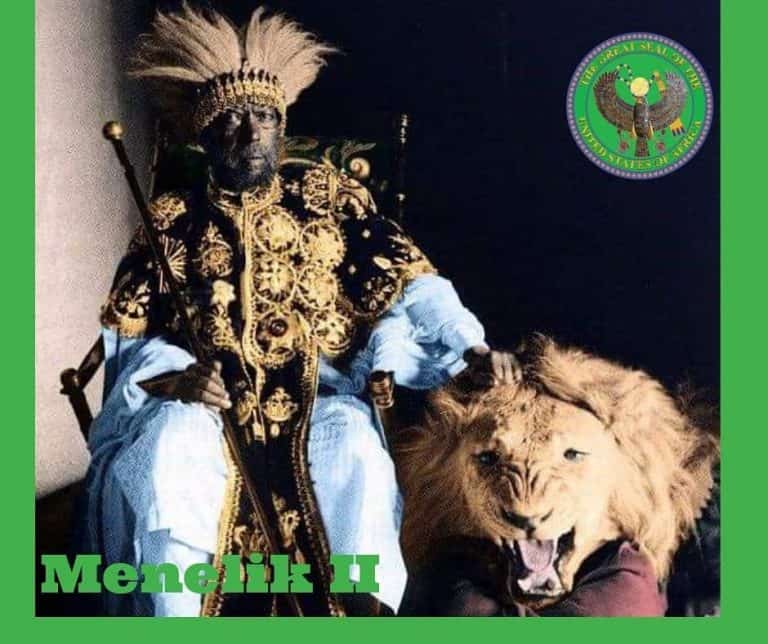 EMPEROR MENELIK II (SAHLE MIRIAM) (17 August 1844-12 December 1913)Emperor Menelik II was one of Ethiopia’s greatest leaders, ruling as King and Emperor of Ethiopia from 1889 to 1913. He was born Sahle Miriam on August 17, 1844, in Ankober, Shewa, Ethiopia. His mother, Woizero Ejigayehu Lemma Adyamo, was a palace servant, and his fatherRead More »Emperor Menelik II